FOR YOU AND YOUR FAMILY / FOR YOUR BUSINESS
Business 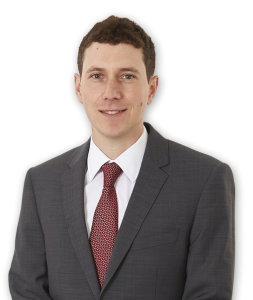 Where a company being sued by an employee for damages for injuries sustained at work had no employers’ liability insurance and then went into liquidation, the employee could not bring a civil action against a director of that company for having failed to obtain the insurance on its behalf.

The claimant had been employed by the company as an apprentice joiner. He suffered an injury while working with an electric circular saw. Although the company had employers’ liability insurance, the policy excluded claims arising from the use of “woodworking machinery” powered by electricity. It therefore excluded any claim arising out of the claimant’s accident.

The company went into liquidation shortly afterwards and so the employee sought to hold one of the company directors liable in damages for the company’s failure to provide adequate insurance cover.

The company’s failure to have in place appropriate insurance was indeed a breach of its obligations under the Employers’ Liability Act and there are penalties for that offence. However, the obligation in this case was on the company, and whilst there are criminal offences that a director of the company could be held accountable for in similar cases, they were not relevant in this case.

Philip Jackson, a litigation solicitor in Kidd Rapinet’s London office said, “A person cannot be made indirectly liable for breach of an obligation imposed by statute on someone else. It was no different where the obligation was imposed on a company”.

If you would like assistance in relation to a litigation matter, call Philip Jackson at Kidd Rapinet on 020 7265 5476 for further information.