FOR YOU AND YOUR FAMILY / FOR YOUR BUSINESS
News 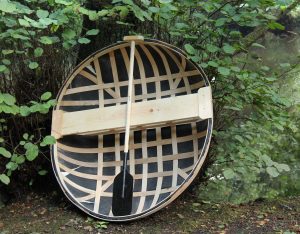 Today we say a fond farewell to Sir Peter Badge who had a lengthy and distinguished career.  There is a beautiful obituary in the Daily Telegraph (link below) but we feel it only right to add a little more to Sir Peter’s history ourselves.

Sir Peter Badge was indeed a magistrate who handled the committal of Rose West for 10 counts of murder and handled the first war crimes committal under the 91 War Crimes Act of Szyman Serafinowicz and his career culminated in his appointment as Chief Metropolitan Stipendiary Magistrate, but long before his magistrate career, he set about creating a law firm!

In 1958 he met with John Kidd and Michael Rapinet at a law society dinner and together they agreed to create something that just didn’t exist at that time – a law firm with both a London and out of London office (Slough).  That law firm?  Well, that was Kidd Rapinet Badge & Co.  Now known as Kidd Rapinet LLP.

Peter stayed on as a partner in the firm as the company grew and expanded into different towns and counties – he worked for many years from the Maidenhead office and he and his wife, Mary, also remained clients of the firm.

We look back on his contribution to Kidd Rapinet with great fondness and send our condolences and best wishes to his family.  In his memory, we’ve included a picture of a coracle – his obsession and antidote from his working life.