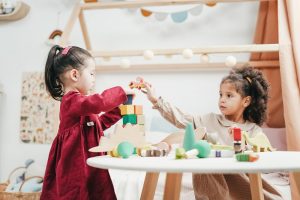 Application fee for British citizenship for children confirmed as unlawful

Children entitled to British citizenship who do not automatically acquire it at birth can apply for it via the Home Office but it involves paying a hefty fee of £1,012.

Whilst this application fee hasn’t increased since 2018, it has long been recognised as an issue. The extortionate Home Office fees have excluded many children, who are entitled to register for British Citizenship, from making the necessary application.

The application fee of £1,012 to register a child as a British Citizen is not the only cost. A further fee of £19.20 is payable for the enrolment of biometrics (fingerprints and photograph). Furthermore,  if an applicant is unable to secure one of the available free slots, they may have to pay a fee for the UKVCAS appointment, usually between £50 – £200.

Some may argue that British Citizenship is a valuable status and comes at a price. However, the fee seems substantial given the actual cost of processing an application is £372.00. And unlike certain applications for leave to remain in the UK, there is no option to apply for a fee waiver. Nor are there are exemptions or reductions. Consequently, those unable to afford the fee are forced to go without. 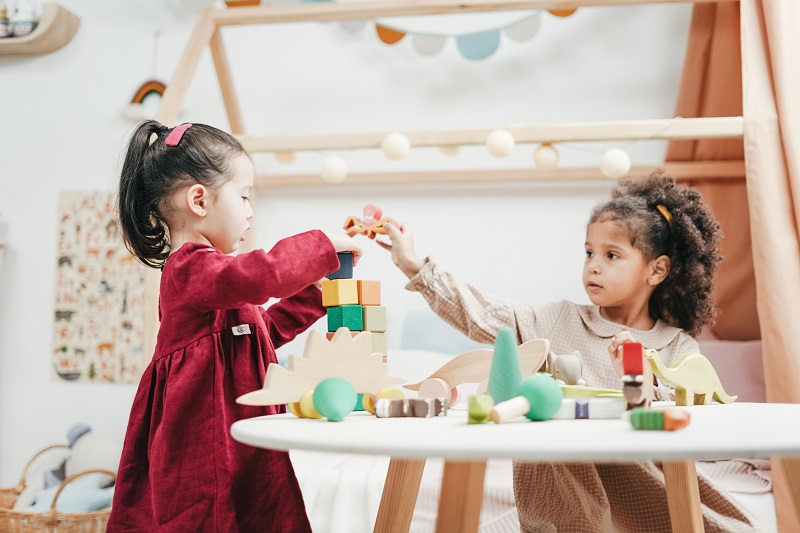 After years of campaigning against the lawfulness of these costs, action was brought by the Project for the Registration of Children as British Citizens (PRCBC). The case also involved a child, known as ‘O’ who had been born in the UK and lived in the UK ever since. She had become eligible for British Citizenship as she had resided in the UK for the first 10 years of her life. However, she was unable to meet the costs of the application and so could not apply for citizenship. The Claimants raised 2 main arguments:

Although the second argument did not succeed, in December 2019 the High Court ruled that the fee was unlawful. It recognised that children unable to be legally recognised as British Citizens because of their inability to meet the costs of the application, feel “alienated, second-best and not fully assimilated into the culture and social fabric of the UK”.

The ruling resulted in a declaratory judgment, requiring the Secretary of State to reconsider how the fees for child applications had been set.

The Secretary of State appealed this decision but failed to have it overturned. Instead, on 18th February 2021, the Court of Appeal upheld the High Court’s decision; another positive result for the children and families affected by these fees.

“…in cases such as that of O, one of three children of a single parent on state benefits, it is difficult to see how the fee could be afforded at all.”

What happens to the fee for child registration applications now?

The decision is very welcome, recognising that a child’s access to citizenship, should not be de determined by wealth. Whilst it is yet to be known how the Secretary of State will react, it has been said that child registration fees will be reviewed “in due course.”

We would hope that at the very least the fee is reduced or a fee waiver scheme is introduced, for those currently prevented from applying because they cannot afford the fees. However, the Secretary of State has been granted permission to appeal to the Supreme Court so the battle may continue.

If you are unsure if your child qualifies for British Citizenship or need guidance on the procedure, please call our team on 020 7205 2115 or use the form provided to request a call back.

These materials and content have been prepared for the benefit of their viewers/readers. They are intended for marketing purposes only and are of a general nature and do not constitute legal advice applicable to any particular facts or circumstances. Kidd Rapinet LLP and/or the author(s) accept no duty of care, responsibility or liability for any loss or damage which you or any third party may suffer as a result of any reliance or use by you or they of these marketing materials and content, except to the extent it is not legally possible to exclude such liability. If you require legal advice on your own situation, please contact us so we can discuss how we may assist.