FOR YOU AND YOUR FAMILY / FOR YOUR BUSINESS 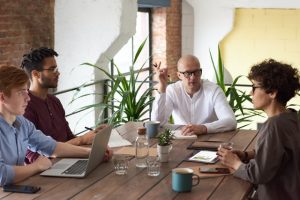 What is a Sponsor Licence?

It is a formal licence granted to a business that has been authorised to employ migrant workers who do not have permission to work in the UK under any other immigration category.

Q: How much does a Sponsor Licence cost?

The cost of the licence will depend on the size of the applying organisation and the type of licence needed. Generally, for a small sized organisation the fee is £536 and for medium and large organisations, it’s £1,476. The size of the organisation will be determined on the number of employees, assets and turnover, so it may be worth seeking advice before making an application to ensure the correct application fee is paid.

How long does it take to get a Sponsor Licence?

Most applications are decided within 8 weeks, which should be factored in to the recruitment process. For an additional £500 it may be possible to expedite the consideration of the application and secure a decision within 10 working days. You will be informed if your organisation is eligible for this service only once the application has been submitted.

How long is a Sponsor Licence valid?

A sponsor licence will be valid for 4 years. It can be renewed before the end of the initial period for a further 4 years. However, if you fail to meet your obligations as a sponsor, the licence can be revoked.  You can also choose to surrender the licence if you no longer need it. While no refund will be given, you will be no longer subject to your duties as a sponsor.

The Sponsor Management System. This is an online platform through which your organisation’s Sponsor Licence will be managed. Using this system, you can assign certificates of sponsorship, report changes to your business, report migrant worker activity, renew your licence and manage your key personnel. Only select individuals are granted access, enabling them to use the Sponsor Management System.

‘CoS’ stands for Certificate of Sponsorship. It is an electronic record rather than a paper certificate and is assigned to a worker using the Sponsor Management System. Each CoS has a unique reference number and contains details of the job and worker to whom it is assigned. 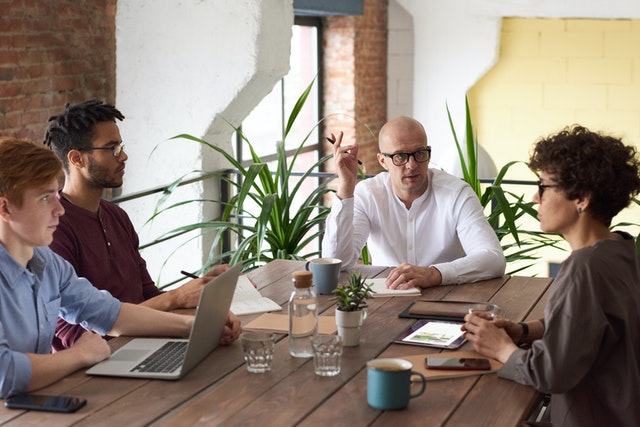 What is the difference between a defined and undefined CoS?

Can I apply for 1 licence to cover multiple branches of a business?

Yes, this is possible. However, if one branch is investigated by the Home Office and the licence is revoked or downgraded, all branches will be affected.

Who are the ‘Key Personnel’ associated with a Sponsor Licence and who can fill these roles?

When applying for a Sponsor Licence, you will be required to allocate ‘key personnel’. This includes:

You must always have at least one Level 1 user in place who is an employee, a partner or director (for Sponsors approved from 6 November 2014). In most cases at least one of your Level 1 Users must be settled.

Additional level 1 users can be paid staff or office holders, employees of third party organisations engaged for delivery HR functions or a UK-based representatives.They cannot be a contractor, a consultant contracted for a specific project, temporary staff supplied by an employment agency or an undischarged bankrupt.

They can only be appointed once a licence has been granted.

All of these roles can be filled by the same person or separate individuals but they must be based in the UK.

An Authorising Officer and Key Contact will not automatically be given access to the Sponsor Management System. If they require access they must be appointed as a Level 1 or 2 user.

Can I appoint a legal representative to be the ‘Authorising Officer’?

No. The Authorising Officer must be a paid member of staff or engaged as an ‘office holder’. They must be based in the UK and must not have any unspent criminal convictions. However you can appoint a legal representative to be a Level 1 or 2 User to help manage your Sponsor Licence.

No. Your licence will have been automatically converted to the new system following the introduction of the new worker categories on 1st December 2020.

Do I need a Sponsor Licence to employ EU nationals with pre-settled status?

No. All EEA Citizens who arrived in the UK on or before 11:00pm on 31st December 2020 and have applied for settled or pre-settled status under the EU Settlement Scheme do not need to be sponsored to work for your business. If they arrived by this time but have not yet made an application, they must do so by 30th June 2021. Any EEA Citizens arriving in the UK from 1st January 2021, who do not have permission to work in the UK under another immigration category, will need to be sponsored for you to employ them.

You will be given an ‘A-rated’ licence if your application for a Sponsor Licence is successful. It is an acknowledgment that you have been trusted to act appropriately as a sponsor and have systems in place to fulfil your duties. The licence can be downgraded to a ‘B-rating’ during its validity period if you fail to comply with your duties. You will be given a time-limited action plan to rectify the situation and required to pay a fee to avoid the licence being revoked.

My application for a Sponsor Licence has been refused. What can I do?

It is probably advisable to seek advice to assess your options. There is no right of appeal but you may be able to apply again, after the passing of any relevant ‘cooling-off period’. Alternatively, if there has been a simple case work error or your submitted documents have not been considered, an ‘error correction request’ may be submitted.

Why might an application for a Sponsor Licence be refused?

There are many reasons this may happen, such as:

What is the ‘cooling-off period’?

A specified period in which you are unable to re-apply for a sponsor licence. This can be following:

The exact period will depend on the circumstances.